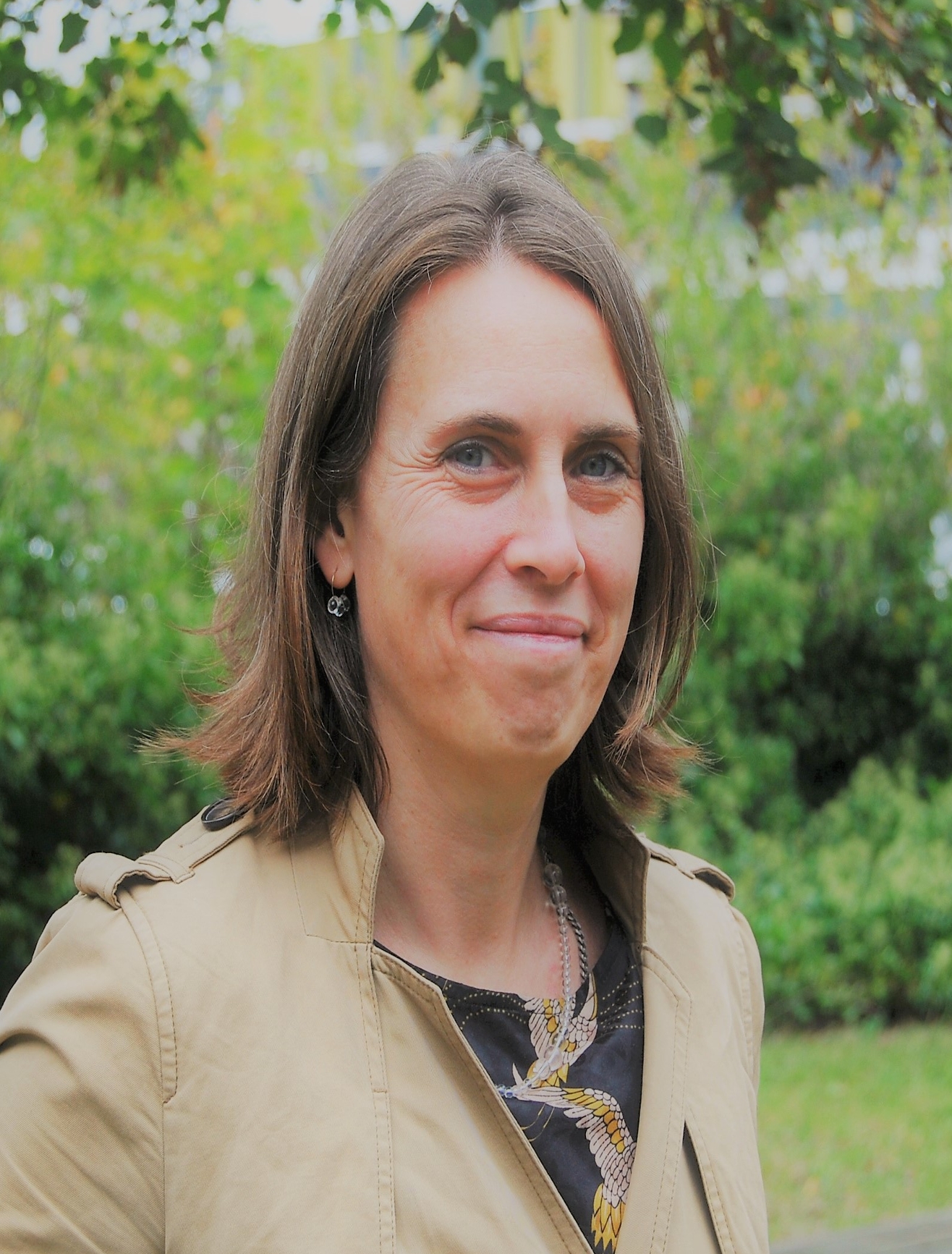 Professor for multilevel governance in Europe

Her research foci comprise topics such as effective and legitimate governance in the EU, horizontal implementation networks in EU policy-making, civil society involvement, including such concrete research questions as the negotiating process of the British EU exit. She is co-speaker of various sections or working groups in national and international professional organizations, including the International Political Science Association (IPSA), the European Group for Public Administration (EGPA) and the German Association for Political Science (DVPW).

Eva Heidbreder teaches key courses in the BA and MA European Studies at the OVGU. As part of the curricula, students are offered opportunities for an international encounters an an exchange with practitioners in field trips or special lectures. She gives regular lectures in Germany and abroad in to promote the wider field of political education and dialogue.

The Slavonic and Eastern European Review

Calls for Papers of the 'Landeszentrale für Politische Bildung': Digital Media and Politics